Nostalgia ain’t what it used to be.

This is especially so for school reunions. My eldest son is pondering whether to even go to his – the people he wants to stay in touch with, he does via Facebook.

I however do go to my school reunions. Melbourne High School has an active Old Boys Association which is very well organised for them.

The 30th (gulp) reunion was on Friday night.

Those of us who got there by 5:30 got to have a tour of the school. Much of it looks about the same, but most (but not all) of the old portable buildings have been replaced. Overall the grand old school building is looking good, though a little shabby in places. There’s never enough funding for as much maintenance as they’d like.

And… gasp… we got to go to the top of the tower. I never got to go up there as a student.

The view was spectacular. 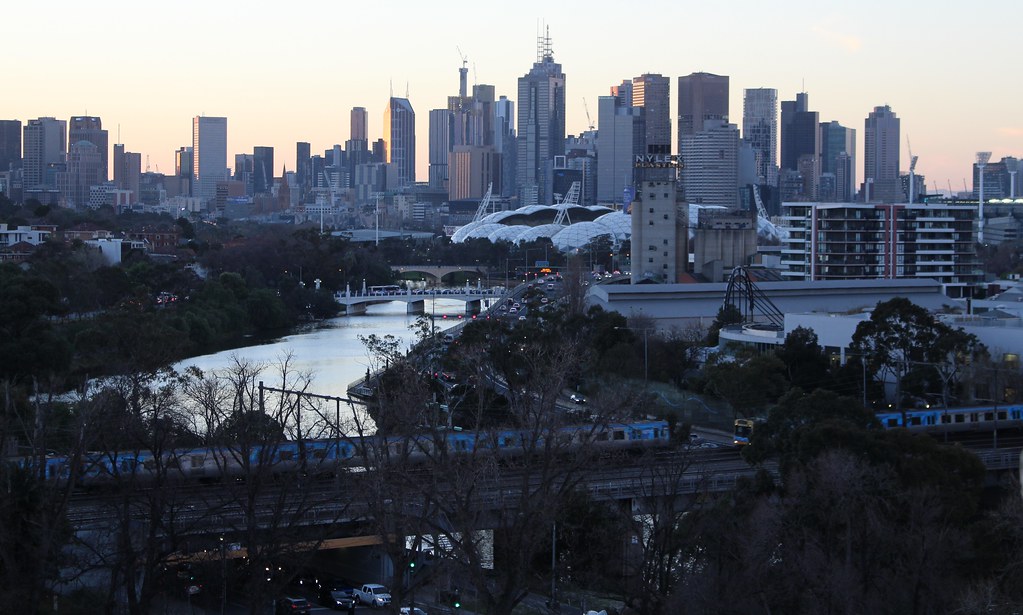 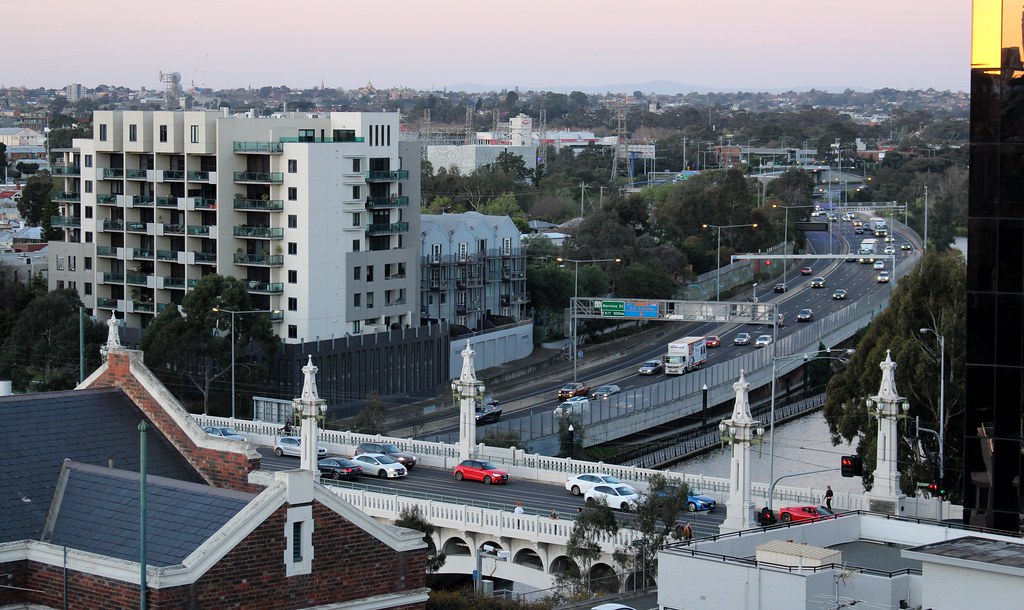 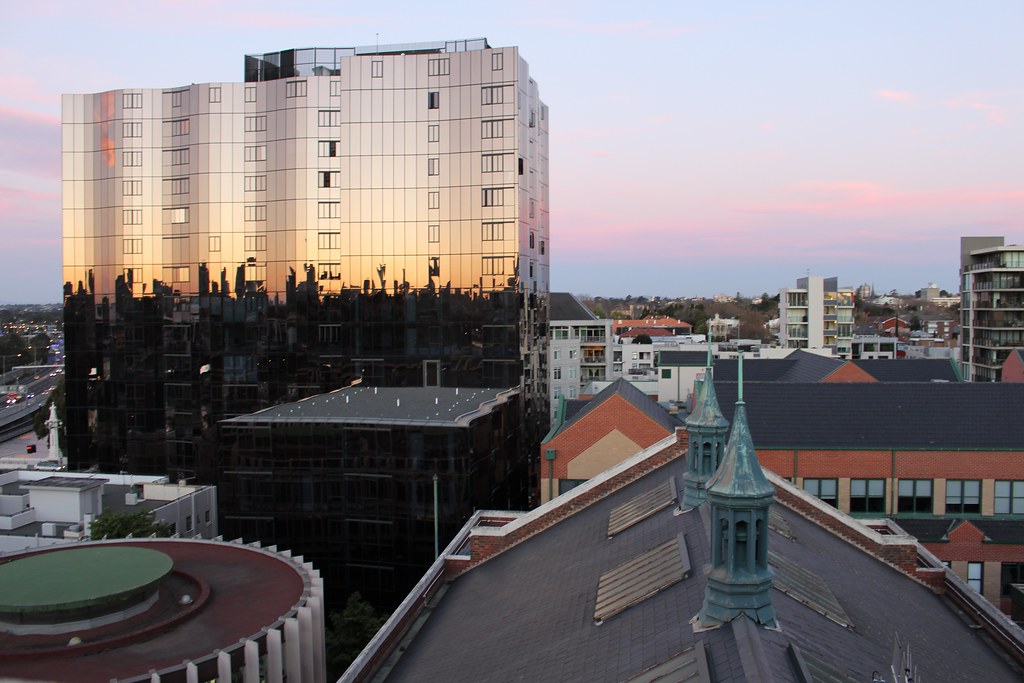 The reunion proper was down in the pavilion as usual. Of the 300-odd-strong cohort, about 60 attended, perhaps not too bad after this long.

Some speeches, a flood of memories, some reflection on those who didn’t make it to thirty years, then some raucous singing.

The song “Forty Years On” might have been specifically designed for school reunions, and it’s damn devious of the school to implant it in our brains while when young so we can belt it out in our senior years.

Most valuable was some good chats with old friends who I hadn’t seen in a while.

One bloke I was with at primary school too. We had a strong bond in grade six (what’s that, 36 years ago?), but we lost touch in high school — and having thought about it over the weekend, I think that was my fault. 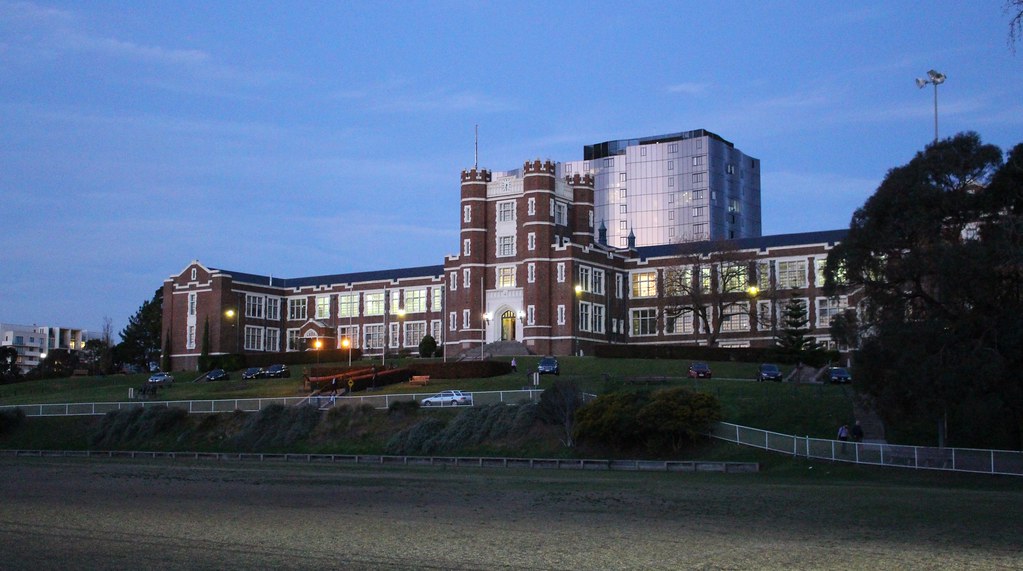 So it was good to catch up, have some laughs and reminisce over old times.

Great to see them all in person. Better than Facebook and Linked In.

And the view from the tower was better in person, too. Well worth going.

4 replies on “Thirty years on”

Is that the place you can see from the train ?

Well, you can see the trains from the tower, so logically…

The view south from the tower would have changed dramatically in the last 15 years.

Can still sing the school song, plus 40 Years On, Gaudeamus Igitur, and all the other top of the school pops. But I never could figure out if my heart was blithesome.