We’d booked with Singapore Airlines, so unsurprisingly our stop-off back from Europe was in Singapore, where we landed at 6pm local time.

Our connecting flight wouldn’t leave until 2am, so I decided to see if we could leave the airport for a few hours and have a quick look around the city.

It was no issue to exit; the hardest bit was knowing what to say on the “How many days are you staying?” question on the immigration form. Turns out, if it’s only a few hours, but it spans two calendar days, the answer is two. 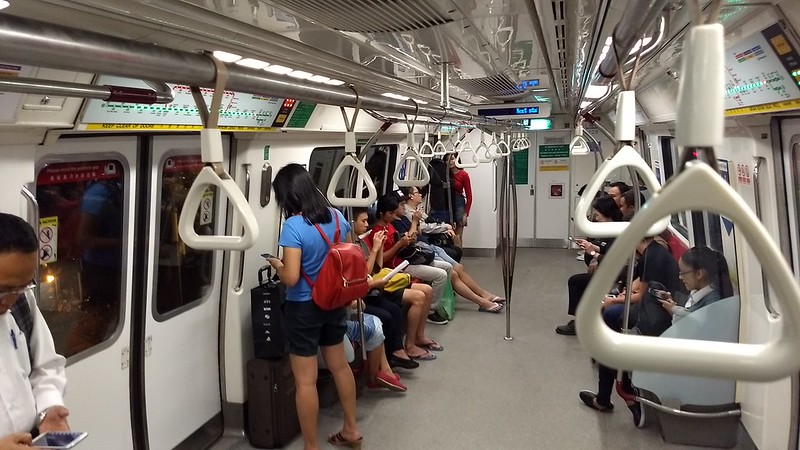 It was actually easier to enter the country than to buy a ticket for the MRT (metro). We had two smartcard tickets from my previous visit, but needed a third. The ticket machines wouldn’t sell me a ticket. The counter staff could, but not by paying using a credit card.

I went back up to the ATM, which decided to refuse me a cash withdrawal. Eventually I had to do a cash advance off my credit card. Only after all that mucking around, I could finally buy the third ticket.

We headed for Gardens By The Bay, which I’d thought would be an interesting introduction for I+J to Singapore – that and the Marina Bay Sands Hotel are quite unlike anything they’d have seen before – though now I think about it, perhaps the latter is no big deal given they’ve been to Vegas.

As if to prove that even someone familiar with a city, who can read a map, can also misread a map, I led us on a trip that involved more changes of train than necessary. 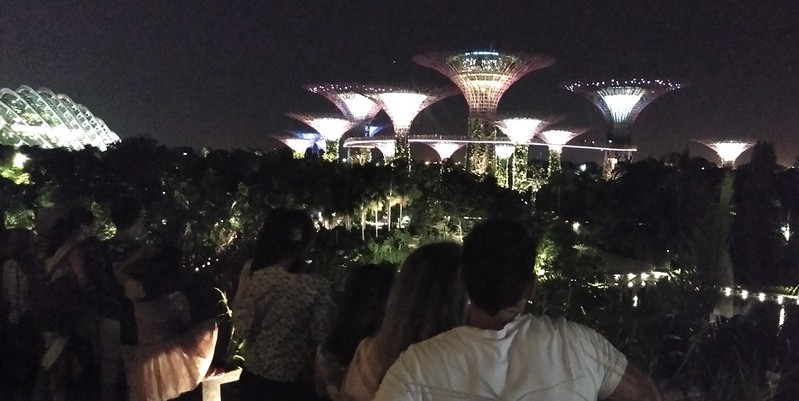 But we managed to arrive just as the 8:45pm “Garden Rhapsody” light and music performance was starting. It was warm and muggy outside, and there were big crowds. It’s very kitsch, but fun.

After the show we headed back into the MRT station, but diverted to a 7-11 to buy some cold drinks – as did much of the rest of the crowd, meaning we had to wait a while in a queue.

From there we caught a train to the city centre, close to last year’s accommodation, and exited the station for a few minutes to look around on the streets.

It was fairly quiet outside, but despite it getting late, it was still pretty warm.

We were all feeling a bit fatigued, so despite having scads of time before our plane, rather than keep exploring, we headed back to the airport. 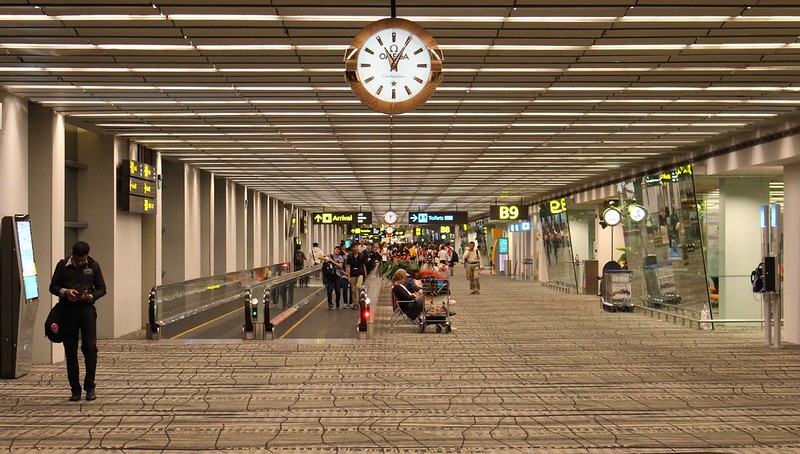 Changi Airport is huge, very modern, and is an international-only airport. (I wonder if Singapore even has domestic flights?) I also found it interesting that each gate has its own security screening. Perhaps that’s handy with so many transiting passengers.

It was cooler back inside the airport. We found some snacks, rode the inter-terminal monorail, found powerpoints to charge phones, and generally killed time until our 2am departure.

It was an uneventful flight home, getting back into Melbourne Tullamarine on Monday just before lunchtime. Skybus to the City, train home, and we were back. Back from European summer to Melbourne winter. 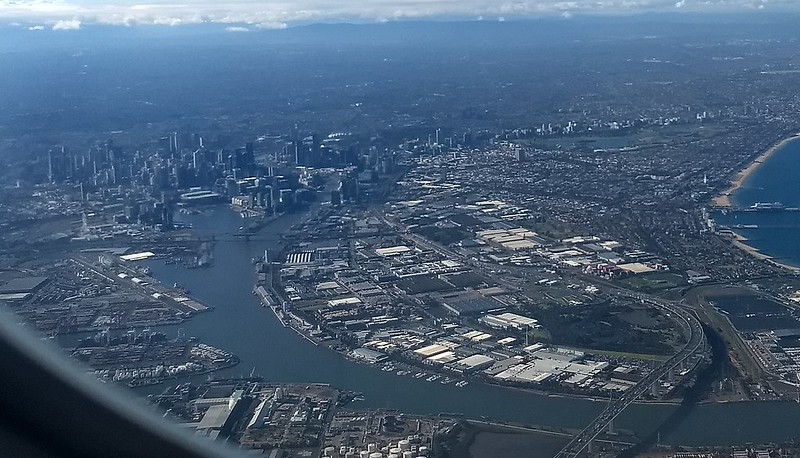 You get home from these great holidays, and for a few hours everything seems a bit other-worldly. Or maybe it’s the jetlag.

But actually the jetlag wasn’t too bad – we managed to stay up until the evening, then slept it off.

It was a great holiday. Not everything went exactly to plan. And we had a few too many late starts, even once the jetlag had worn off. But it was still great.

It drained the finances a bit. Occasionally in the past I’ve tried to catalogue all the costs in detail. I won’t this time, but for the four of us, all the accommodation, travel, meals and attractions added up to about $9000 plus airfares of about $2500 per person. Though I did get a refund on the train fare from Exeter to Penzance!

Holidays always cost money, of course. It was a great escape from the Melbourne winter, a visit with numerous relatives, and terrific sightseeing along the way.

I can’t wait to go back.

Thanks for reading if you made it this far through!