This blog post attempts to wrap up a few loose ends for the new year.

2016 was a bit of a strange year. We all know about the seemingly large numbers of personalities (particularly an unusual number of Gen-X heroes, it appeared) passing away.

Locally there seemed to be change all around me. The heart of my neighbourhood changed fundamentally with my local railway station rebuilt. This changed the daily commute for myself and thousands of others.

At home, changing circumstances meant my (now adult) sons moved in fulltime in August. It’s amazing how simple things like the grocery bills and the amount of laundry jumped overnight. In contrast, they’re away at present on holiday, which has left the house feeling quite empty and lonely.

My resolution for the new year? Get my crap together and get more things done, especially at home. Unfortunately I’ve realised I wrote much the same in 2010.

From Google Analytics, here are the top-ranked posts from 2016. Note that in the top 20, only 7 are from this year. This seems to be the effect of some old posts being prominent in Google for specific popular searches.

The fifth ranked post: Things I learnt about the Singapore MRT – got almost 5000 page views on the day it was published, making for a total of almost 7000 across the site that day, the busiest day of the year.

Back in December 2007 I ran a few SQL queries over my WordPress database to get some stats. Here are some of the same stats again:

A couple of selfies to finish off…

I got some great Christmas presents this year, including a lovely pair of RM Williams boots, some Boston T salt and pepper shakers, and this great book: 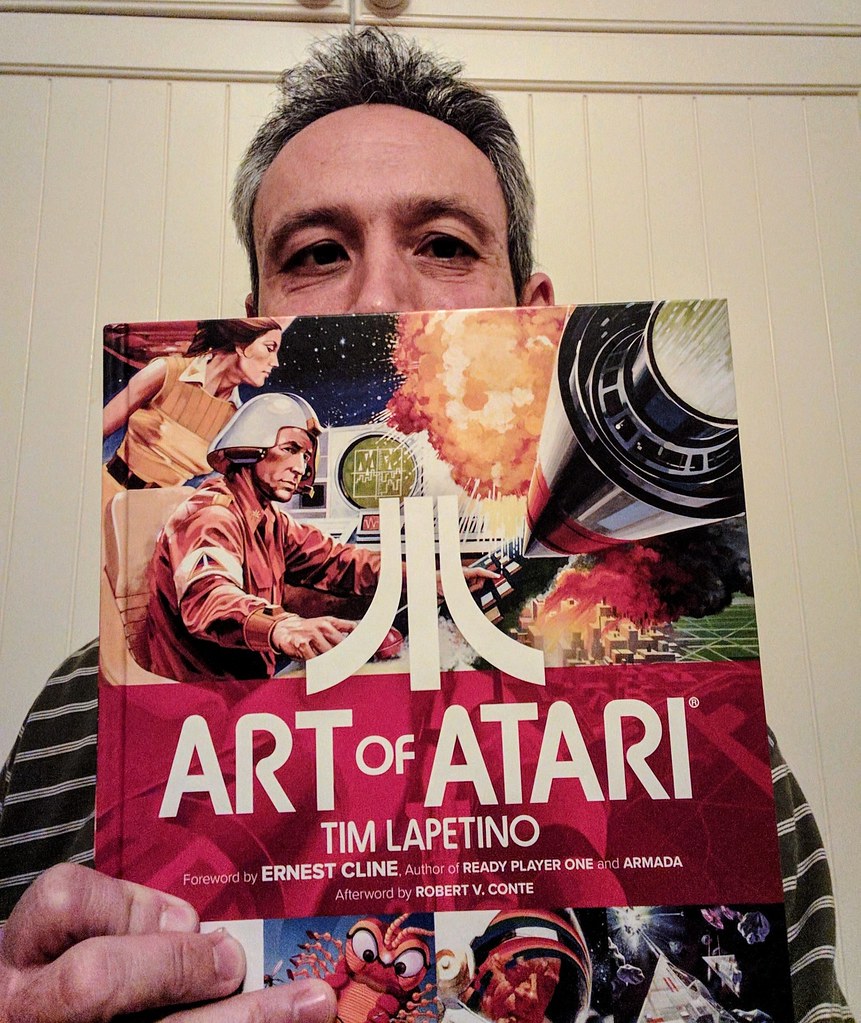 As 2017 opens, no doubt it will bring both joy and sadness, but one thing I’m definitely looking forward to is the opening of Southland station: 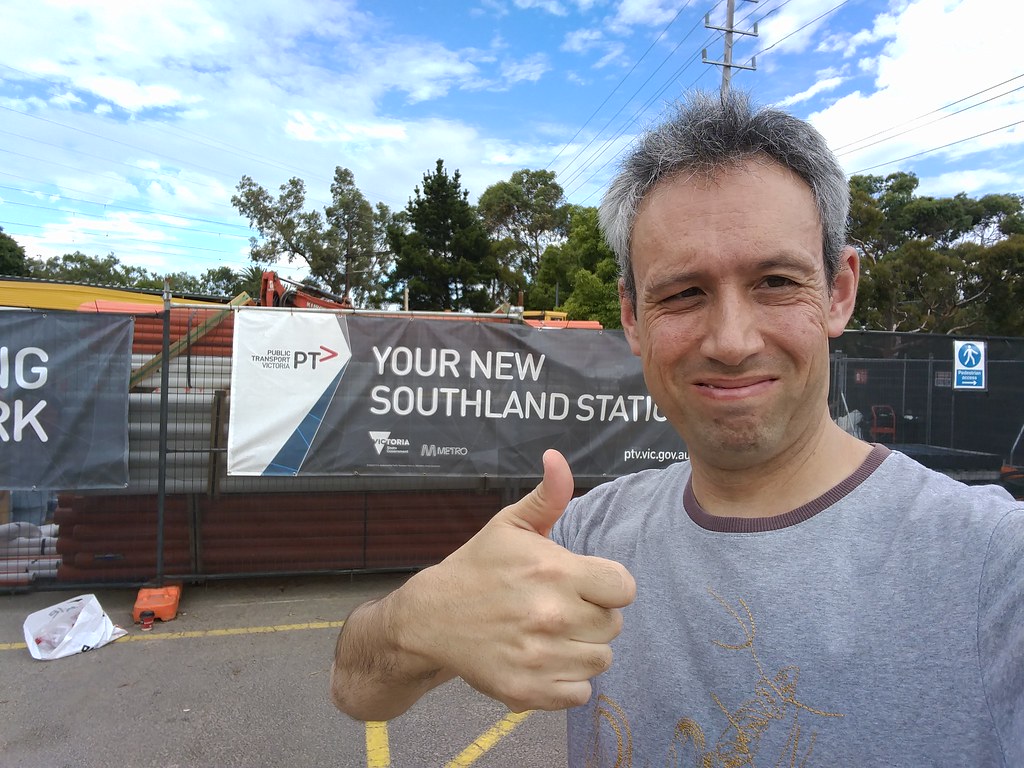 And a special thank you to those who comment here regularly. You add enormously to the discussion, to my knowledge, and the usefulness of this blog, on many of these topics.

Happy New Year, and keep up the good work !

thanks for informative and entertaining blogs in 2016.
we look forward to more in 2017
Happy new year