I love using Google’s services, but I think everybody knows they (and Facebook and Twitter and many other big internet companies) make most of their money via advertising, and that’s based on what they know about YOU.

Like they say, the service is not the product — you are.

How much do they know about you? Quite a bit. 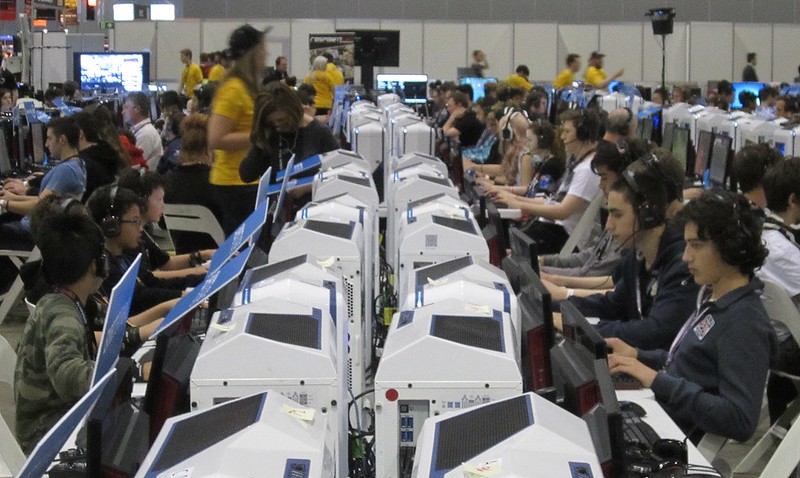 Google popped up yesterday with a link to review my privacy settings. Amongst the information it showed was what Google thinks I’m interested in, based on my browsing history. It’s quite enlightening.

They all look like things I’m interested in, with one notable exception: fishing. I have no idea why it would think that. I’m also not sure why Cleaning Supplies and Outdoors would be in the top 30, but I assume in all these cases I’ve gone to some web sites looking for something else, but featuring both those categories.

Perhaps it’s a similar scenario to the legendary (and quite amusing) 2002 article about people who get categorised by their Tivo as gay, or Neo-Nazi, or Korean, based on a program or two that they may have watched, and then try to “fool” it by watching the opposite.

Still, if Google fairly accurately flagged 28 out of 30 interests of mine, it makes one wonder just how much the big (and small) online companies know about us all as we gleefully use their free products.

4 replies on “Online services: they know all about you”

Yes, seems a pretty good coverage considering your interests and lifestyle.
Interesting that Google completely missed the fact you are a parent.

@Roger, true. I guess my web browsing patterns don’t reflect it. I’d speculate that parents of younger kids are more likely to hit web sites categorised as being related to parenting.

I look at so much different stuff, they think I am interested in everything.

But it is surprising how quickly the news gets around. I was googling some product the other day, that I haven’t been interested in, in years. Within a few hours, adds for that product were turning up everywhere.

Ads? What are these things of which you speak?