Continuing my series of old photos from ten years ago…

At the house in Carnegie, we had an old slide (which eventually got left there for whoever moved in after us) and a trampoline (which came with us, but in the end when we’d tired of it, got given to relatives who would use it more). Here I am mid-bounce, with my ancient Reg Mombassa Mambo for Greenpeace anti-car t-shirt. 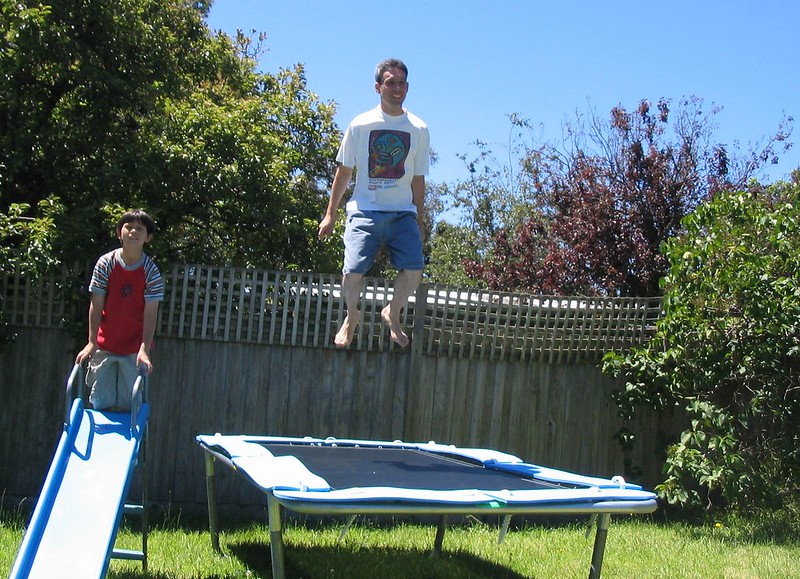 Back when I did the all dishes by hand. Nowadays most of these would go in the dish washer. I love having a dish washer. The dish rack lasted me about ten years, but rust started to get to it, so it got replaced last year by a slightly smaller one that fits better in the space I have. 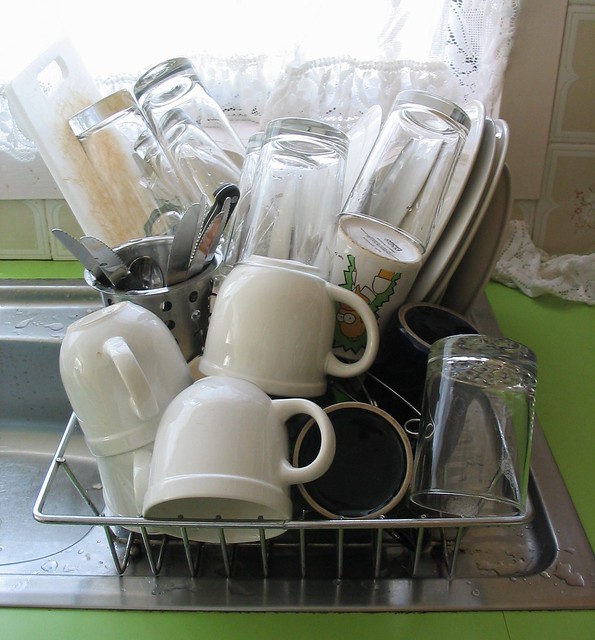 The train home from Warragul arrives. We’d gone down there for just a quick joy ride. 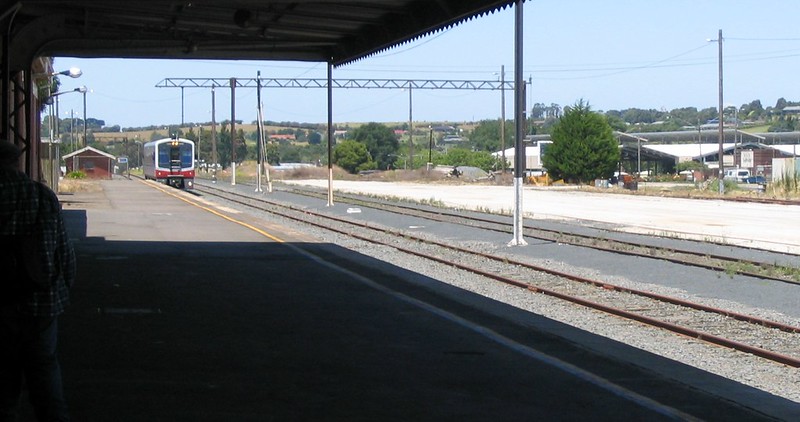 Asleep on the train home from Warragul. Well, probably pretending to sleep, getting one of the kids to snap the photo. 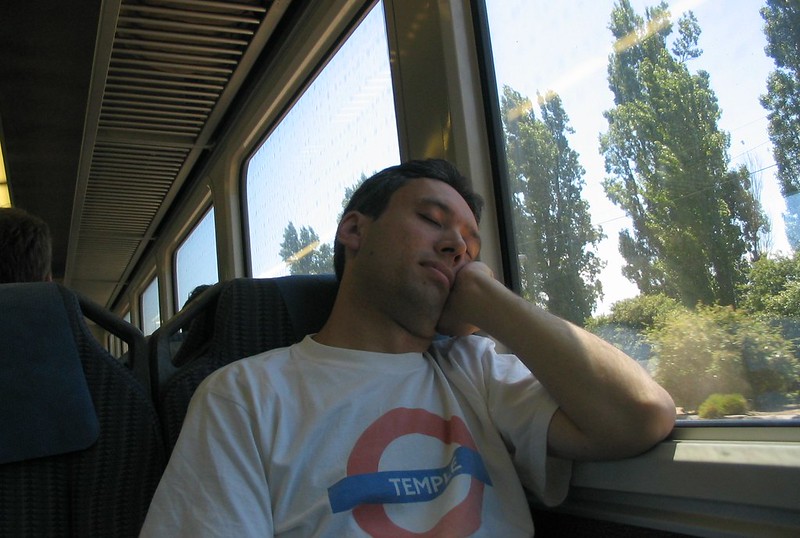 The Town Hall (Collins Street at Swanston Street) tram superstop opened in 2001. By 2003 route 109 had been extended to Box Hill. But by January 2005, the signs at the premier stop along the route still said Mont Albert. I think from memory I did send this photo around and eventually it got fixed. This type of thing eventually helped inspire the PTUA’s Problem Of The Day series in 2012-2013, highlighting mostly smallish public transport problems via photos. 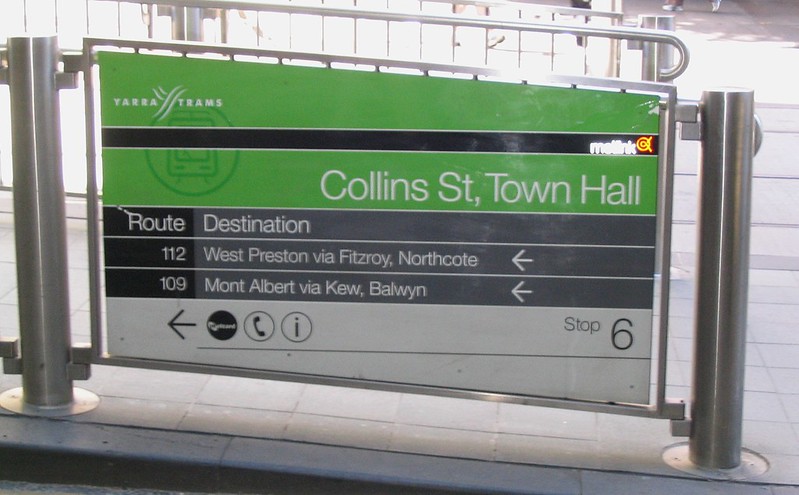 The view from that Warragul platform is very different today.