How can it be October already?

It’s still September in some timezones, so here’s my regular post of photos from ten years ago, covering September 2008.

At Richmond station, I was probably trying to take a photo to help publicise the PTUA’s discount yearly tickets – but couldn’t get the ticket itself quite into focus on the old camera. 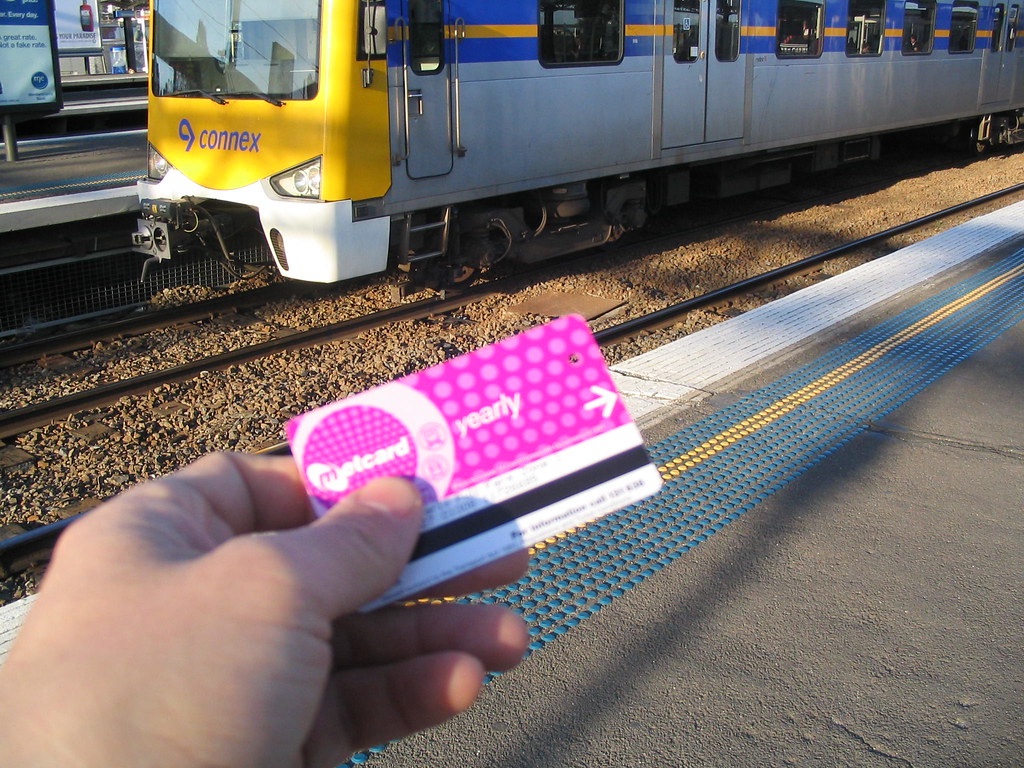 Also at Richmond, one of those days when the glorious sunshine meant it didn’t matter half the platforms had no weather cover. Since then the platform shelters have been extended all the way along. 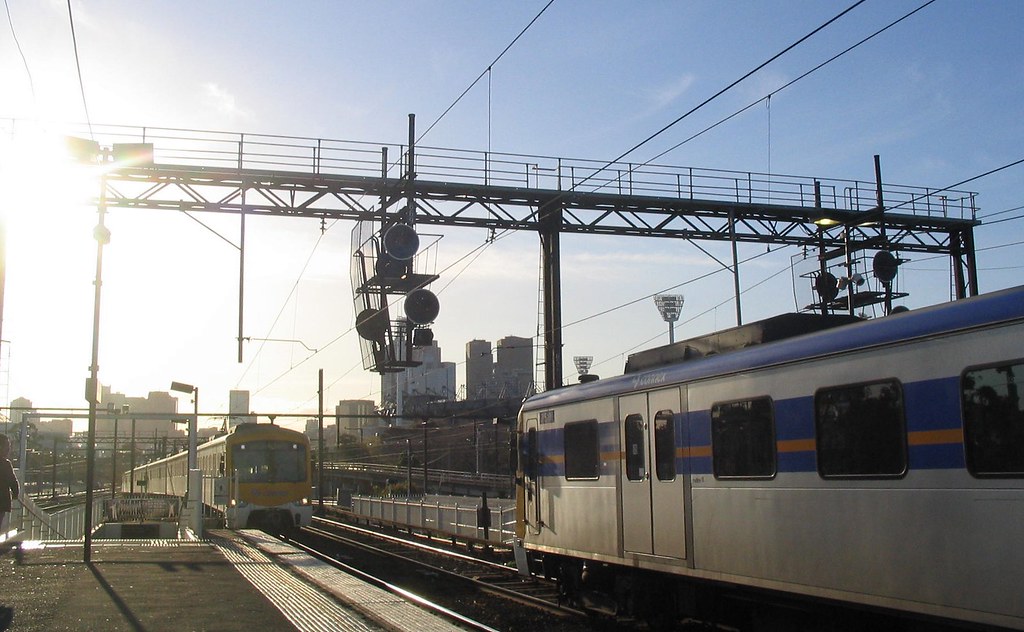 As early as 2008, there were protests against the proposed road tunnel under Royal Park – what became the East West Link. This photo taken on my old mobile phone of the time, outside Docklands stadium where a corporate do. The tunnel had been proposed in the Eddington Study, released a few months earlier. 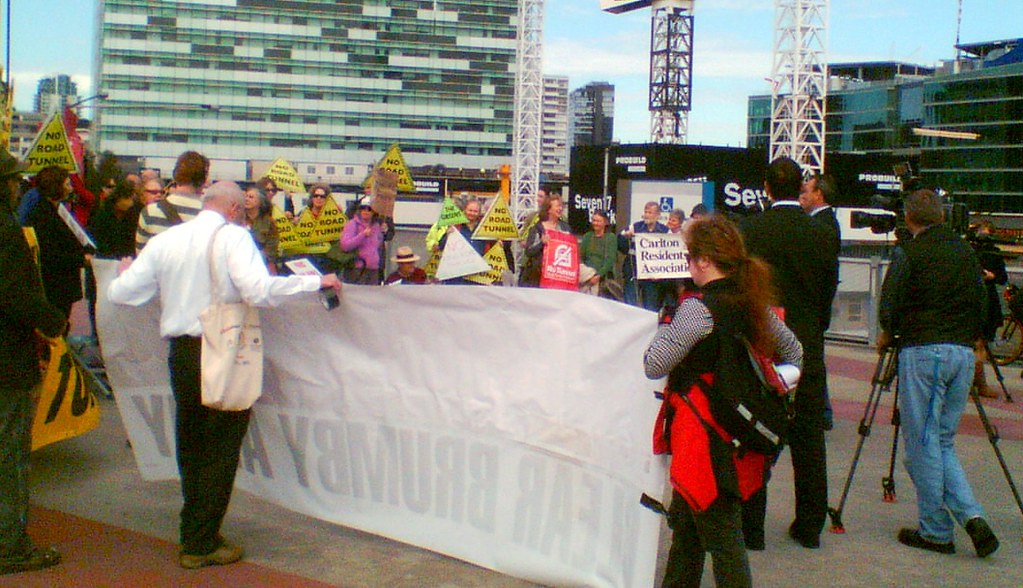 A rather better photo taken by Cory Baudman, who clearly had a much better camera. I’m ranting into the microphone, but holding the loudspeaker is the late Julianne Bell from Protectors of Public Lands. I can also see Greens Upper House member Colleen Hartland in the crowd. (More photos) 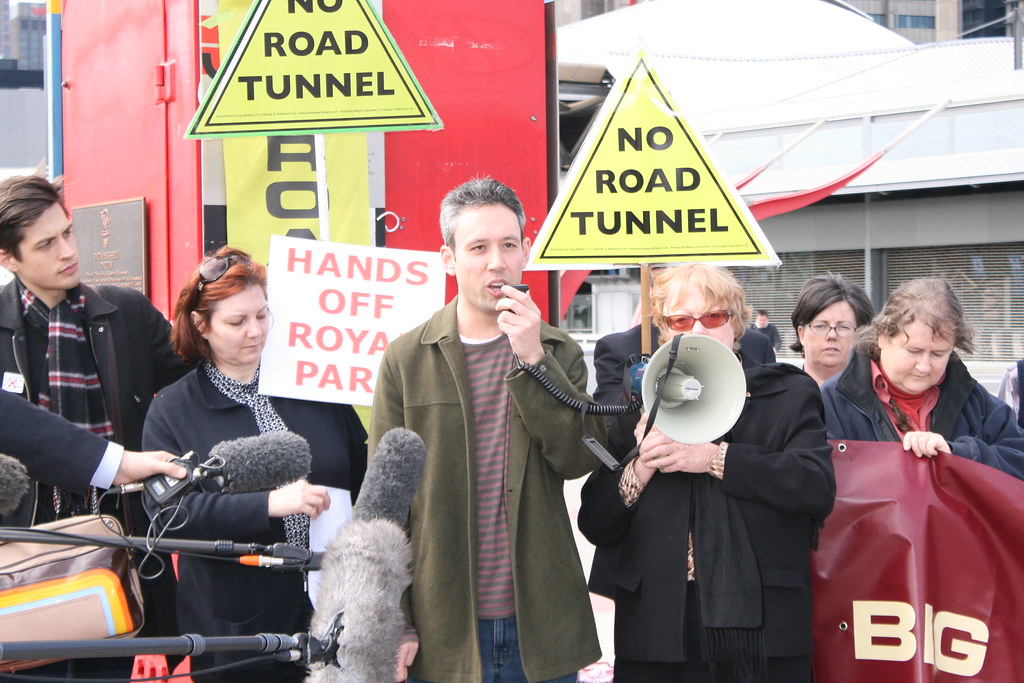 Two people showing things you can’t (or at least shouldn’t) do while driving. Note the clean wall of the Siemens trains – I guess this was before the period when they were regularly covered with tags. 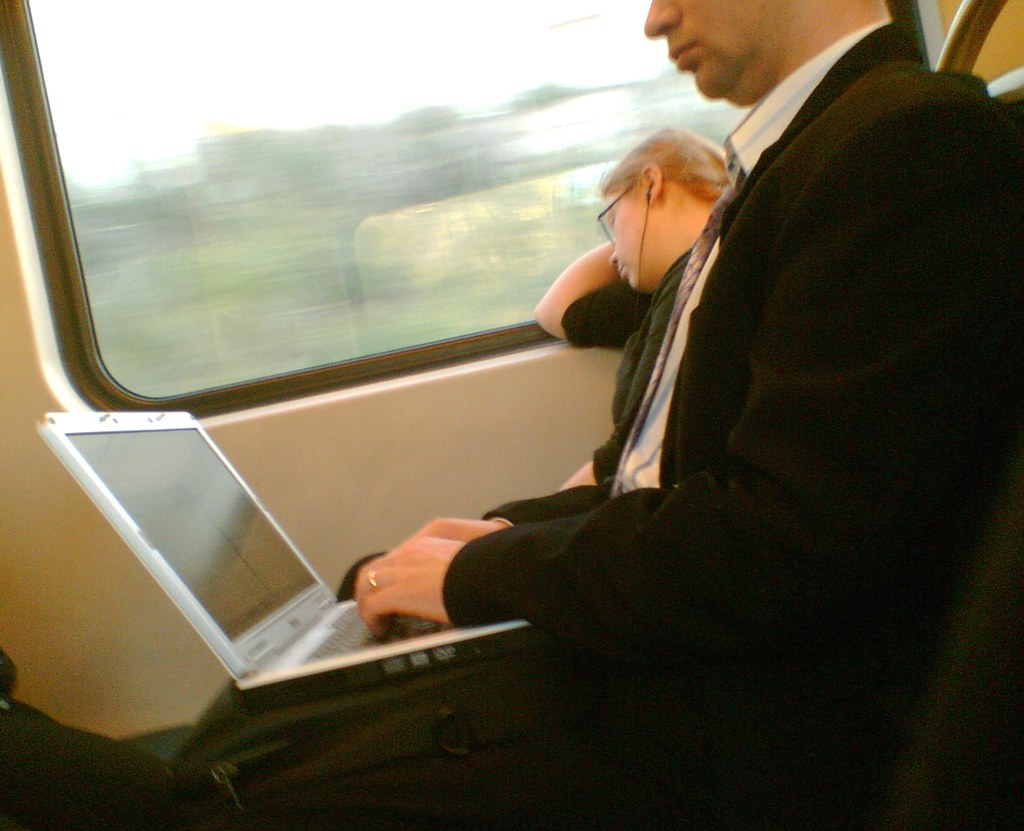 As blogged at the time, some genius remodelled the street in 2008 such that the taxi rank was split into two, forcing taxis out into traffic to move up the queue. It was fixed sometime later. 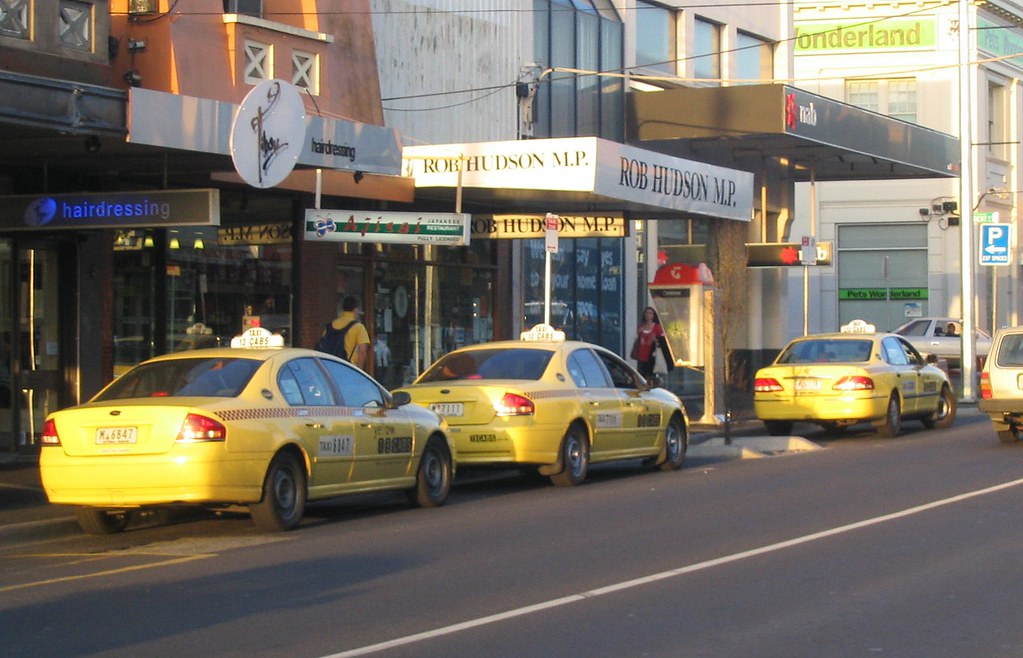 Also in this month, my old car (a 1993 Magna) got taken away for scrap. Allegedly the engine was destined for the Sudan to work a pump in a village somewhere. Cool. 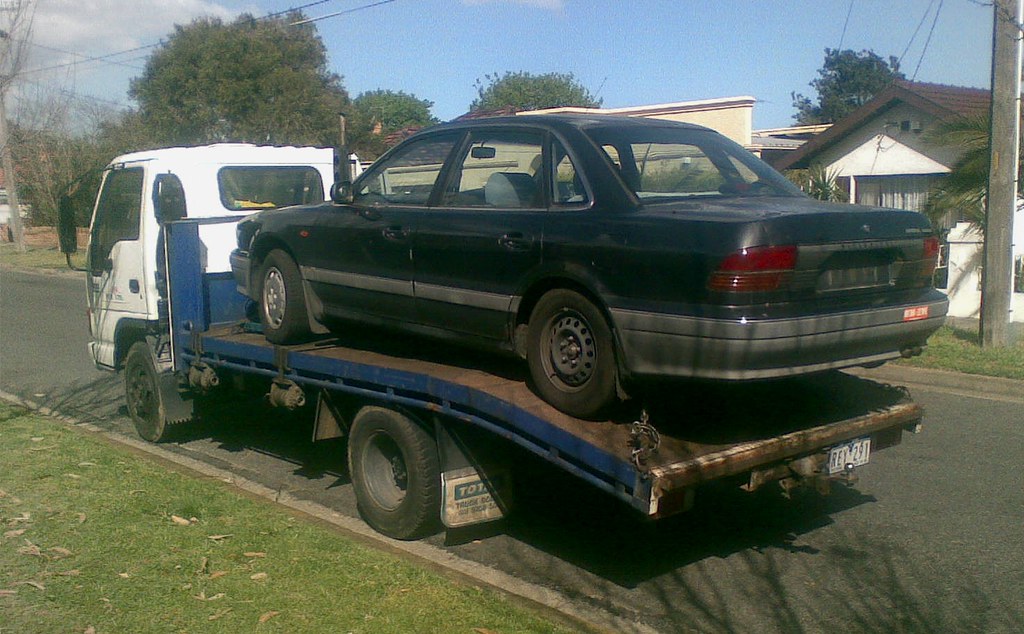 I believe it was also ten years since the last time I went to the Melbourne Show. Here are some of the pop culture show bags on sale at the time. 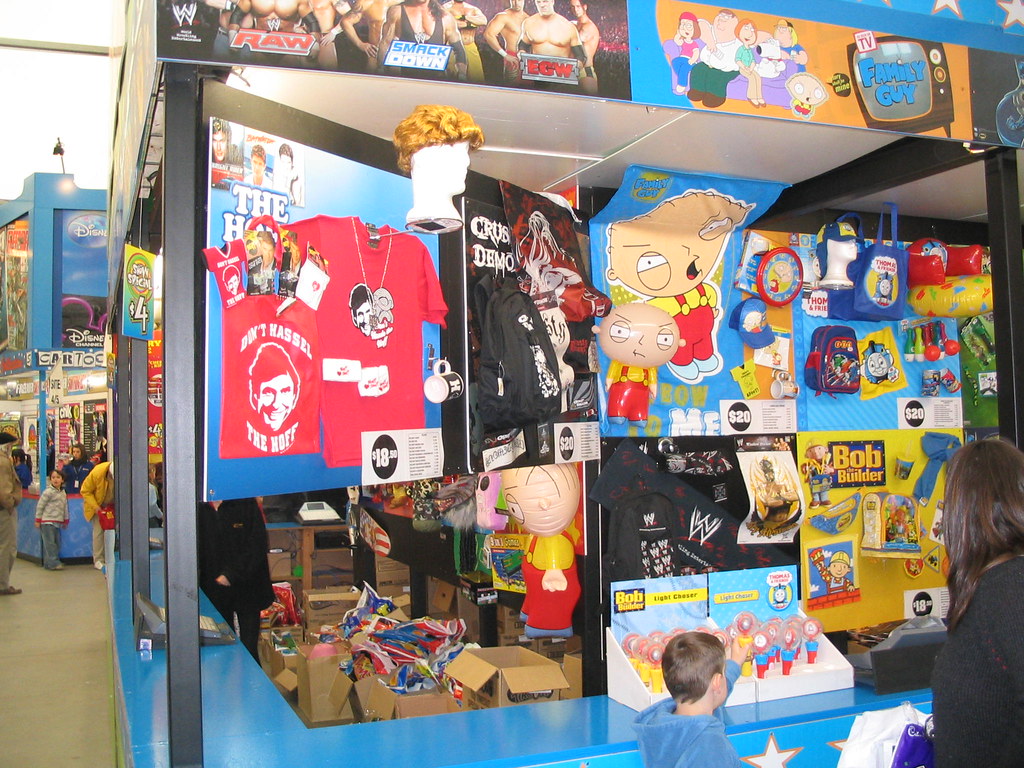 This view over the Showgrounds also shows the city skyline in the background. Rather fewer skyscrapers than now. 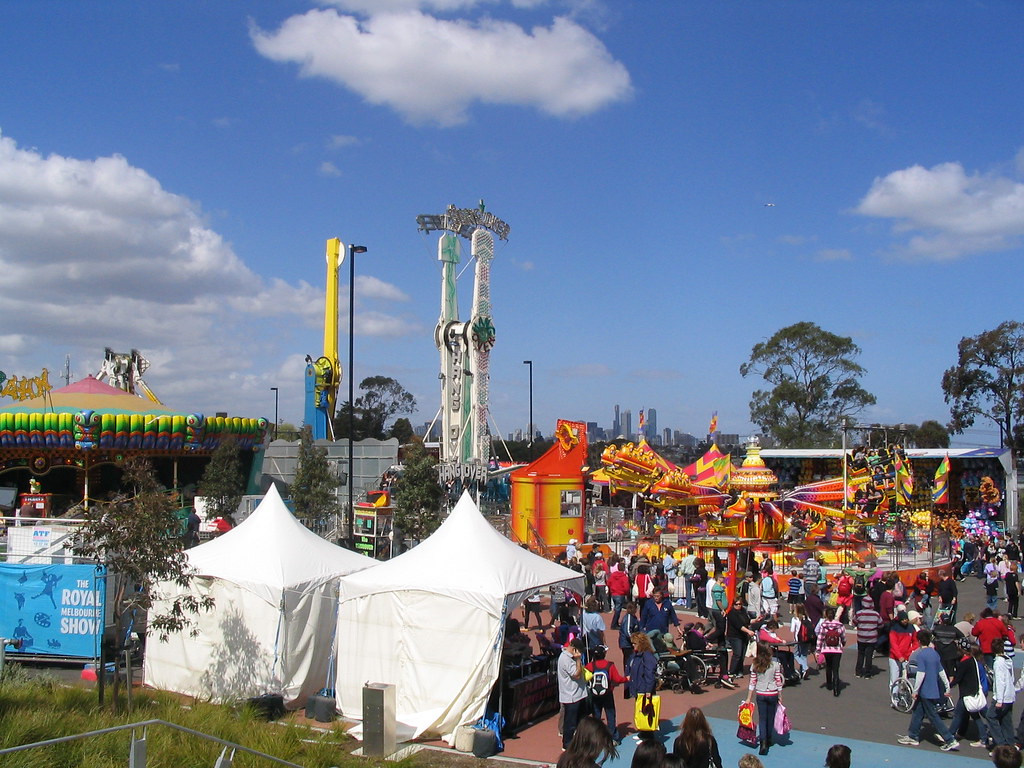 Younger son Jeremy riding the train home from the Show with one of his new acquisitions. That day also prompted a blog post about the lax attitude of Connex towards ticket checks. 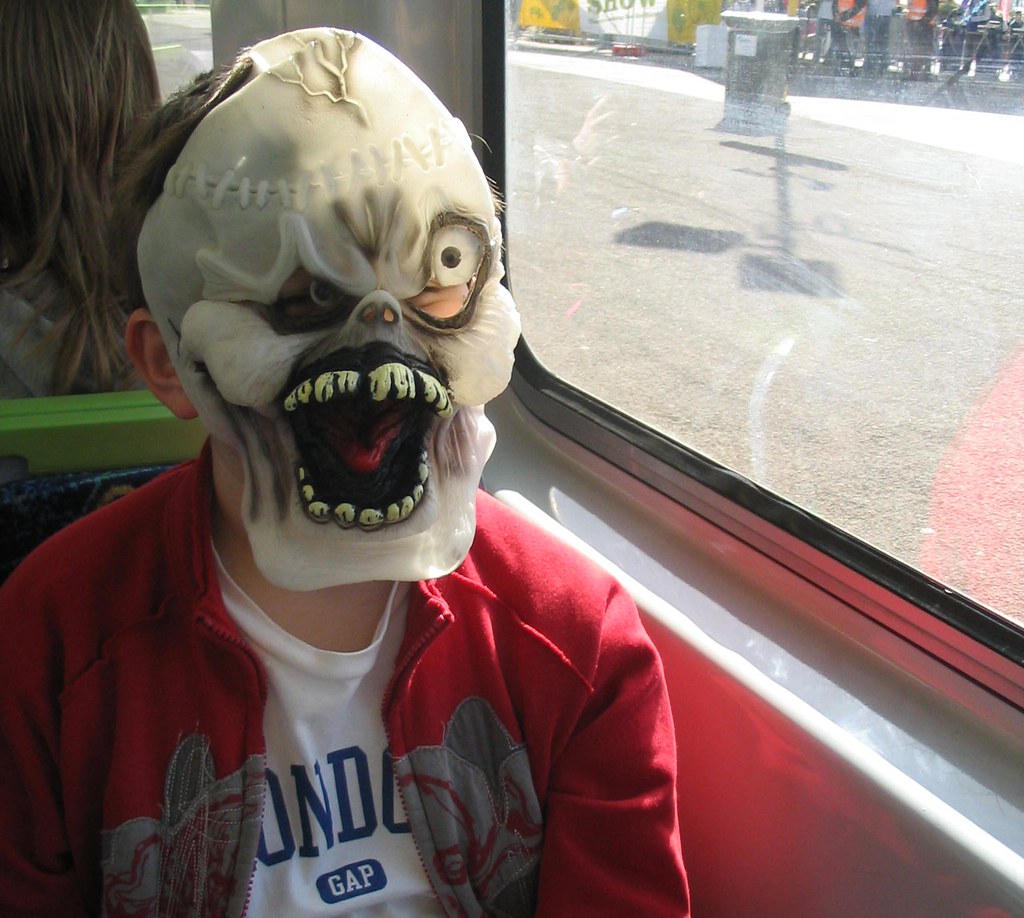 At Flinders Street station, then train operator Connex installed the first information centre. On the opening day I was there talking to a senior Connex manager (from memory it was then-CEO Bruce Hughes) when some footy fans asked us how to get to AFL Park (in Waverley). Thankfully we gave them the right directions. The centre itself got rebranded when Metro took over in 2009. 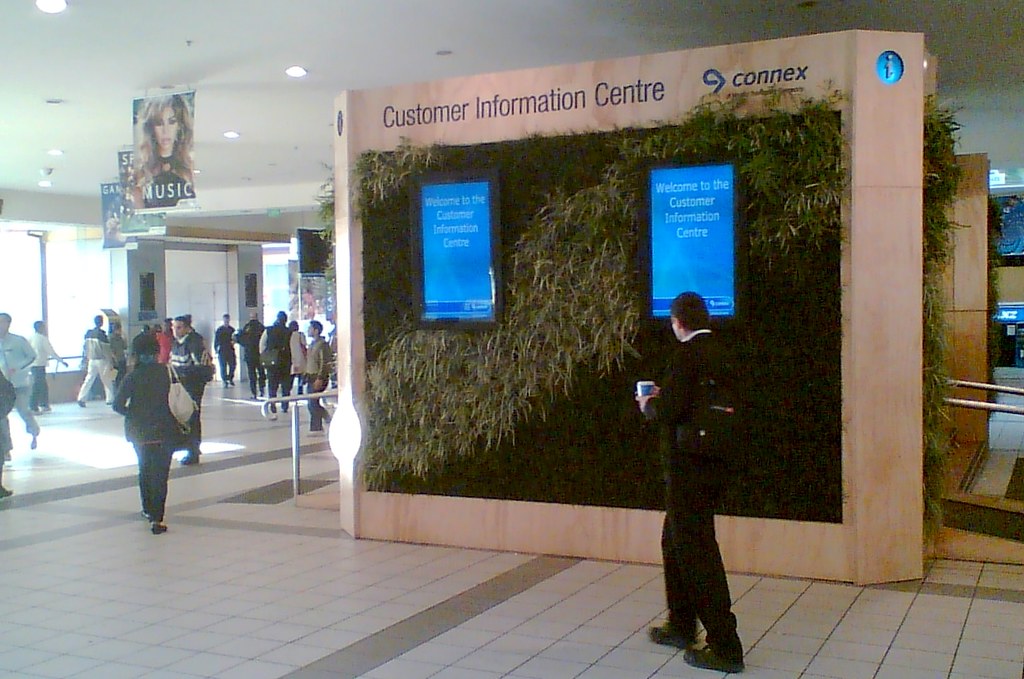 The platform shelters at Richmond are useful on sunny days as well. They provide shade and make it easier to keep the sun out of your eyes when it is low in the sky in the afternoon.

When you went to Plocton, did you visit Kyle of Lochalsh?