Brighton, near Middle Brighton station. Obviously this bus shelter had been re-used, from somewhere on Victoria Parade I’m guessing. It looks like the same bus shelter is still there, but the tram route numbers may have been removed. 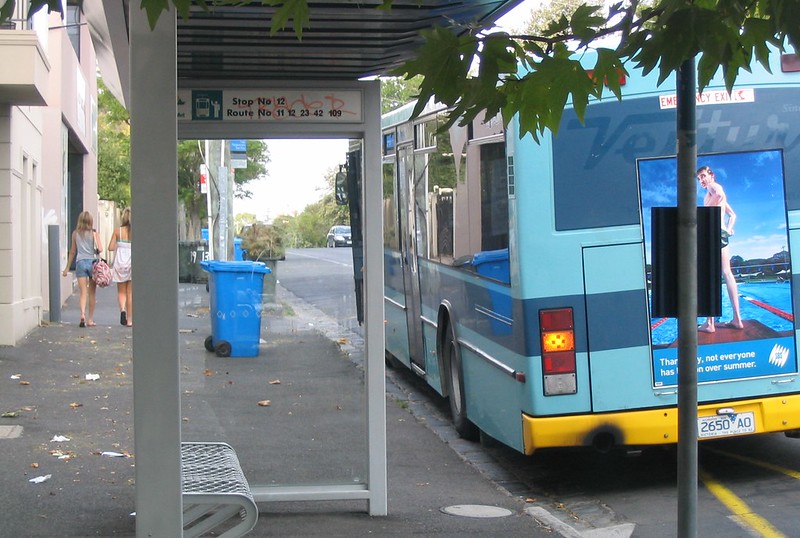 Recently, motorists failing to keep intersections clear has been bugging me, but from this photo, it’s clearly not a new problem. 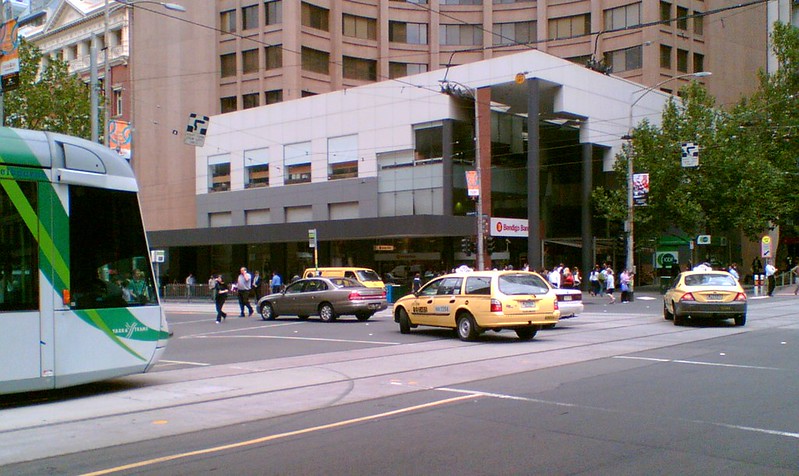 On the trains, it was common for some services to be removed from the timetable for a few weeks after Christmas. However, in January 2007 the Siemens brake crisis was just ramping up — I think the following photos may have been a result of both of those — numerous trains were cancelled on some lines. 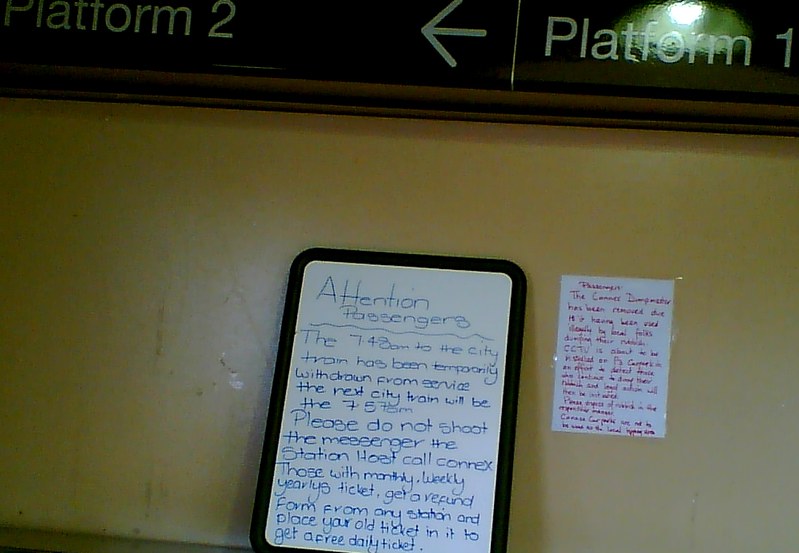 The result on-board. The second photo (initially posted by me) went on to be widely used by news media in the years that followed. Some of those people look pretty grumpy — hopefully at the situation rather than me trying to get it publicised and fixed. 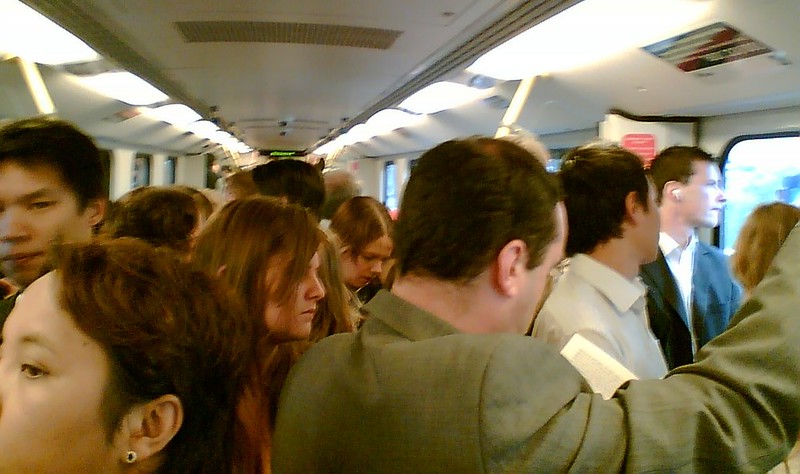 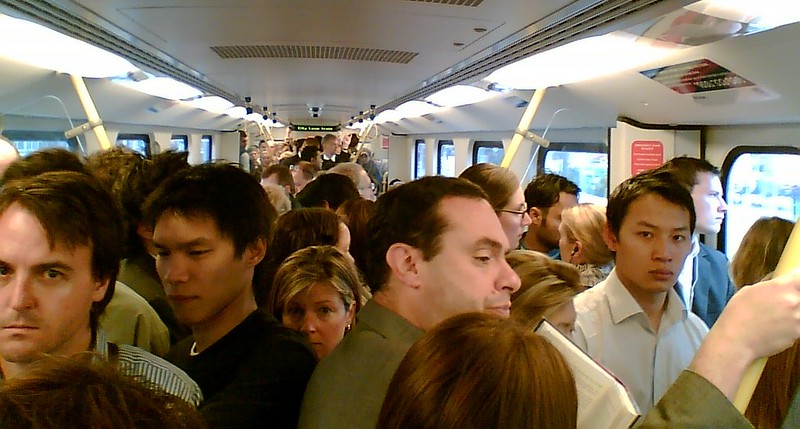 I have no idea whose house this is, or why I took this photo. Possibly for inspiration for my own bathroom renovation (which I’ll get around to eventually, I promise). Maybe one of my friends (who I guess I don’t visit very often) can identify it! 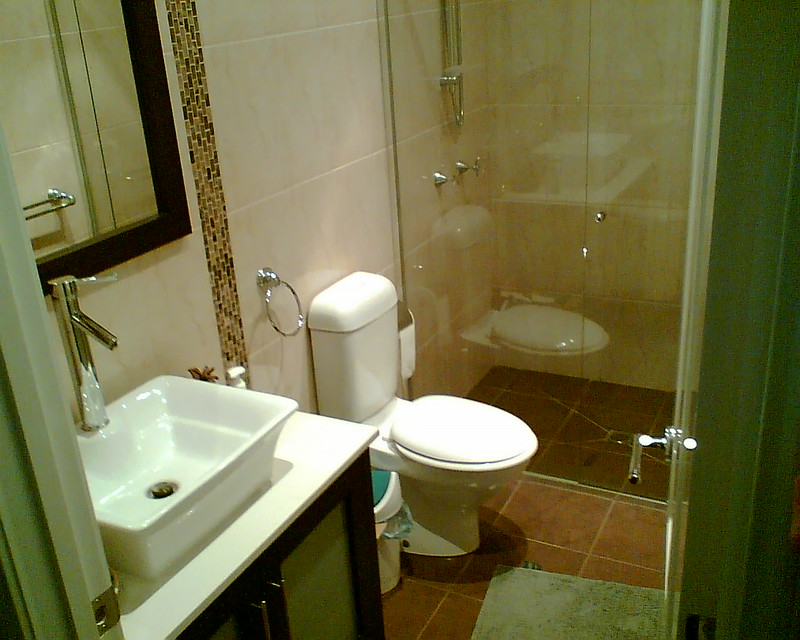 Well, that is one problem solved.

Of course, 23 and 42 no longer exist these days. 12 terminated at Brunswick Street back when that sign was first made. It was later withdrawn and used as a short working of Route 16, as you mentioned in this post: https://www.danielbowen.com/2008/09/08/the-secret-seven/

Yeah, that is definitely from Victoria Parade…Stop 12 is St. Vincents Plaza, which makes sense as Route 12 terminated there at the time this sign was made.

Of course, later on it became a short-working of the 16 and currently, it is an extended version of the 1973-2002 route, in essence, returning full-circle!