Back in 2010, Victorian government timetable data was released to the public, as part of the App My State competition.

The PTUA submitted an app as part of a study that showed how bad train/bus connections were, which got some media attention — and also managed to progress the debate around connections: the government went from denial to excuses.

Predictably it didn’t win a prize in the competition, and the timetable data was subsequently pulled, and never updated or put back. Could it be they weren’t very impressed at the data being used to embarrass the government? 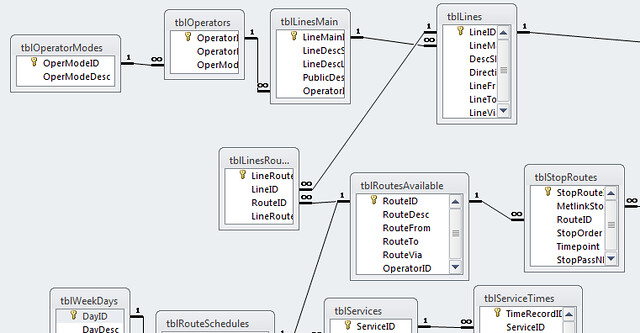 The release of data was something that then seemed to go pretty quiet until after the Coalition came into power. Then:

“As a default position, data from all Victorian government agencies will now be supplied in a machine-readable format”

Good news… But where’s the public transport stop and timetable data then?

Still not available — in fact the blurb provided hasn’t been updated since Metlink was subsumed into PTV:

As the Victorian Government is currently evaluating the arrangements for release of public sector information under the Creative Commons licence, any requests for train, tram and bus route, stop and timetable data must still be made directly to Metlink Victoria Pty Ltd, the custodians of public transport data on behalf of the Director of Public Transport. Each request will be assessed on its merits. 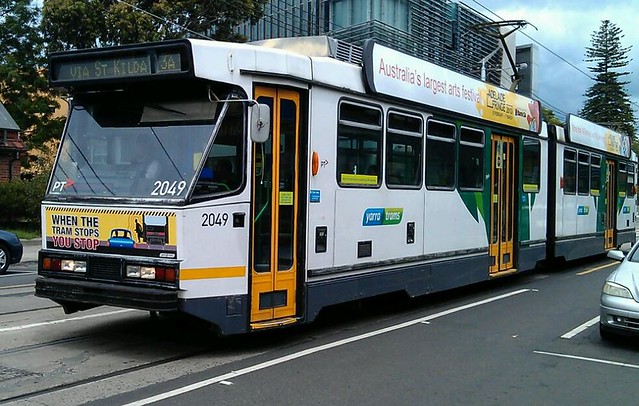 As it happens, information flying around from multiple sources says PTV are now aiming to have timetable data released in mid-2013, in a format that allows not only Google Transit, but other developers (including small independent ones) to use it too.

This will be a good thing.

As Gordon Rich-Phillips said in the press release:

“In driving the release of useable, high-quality data, these new policies will stimulate significant innovation and economic activity, creating a platform on which to develop new technologies, new services and ultimately, new jobs.”

Wonder if it will also or subsequently include real-time data (as per TramTracker, or a train one should it ever turn up….)

@Dave, good question. It’s known that they are working on realtime updates for bus and train, but it’s not clear on whether they’d open up those feeds to public use (other than for official apps etc).

I don’t know if the TramTracker API is published, but it is used by third-party apps such as Tram Hunter (which was around for quite some time before the official TramTracker Android app was released — and has been publicly praised by Yarra Trams).

The data might be available, but there is currently a hiring freeze on all government IT roles it seems so no one will be able to help you.

Not sure what is even getting done at the moment or they are just working the people who are left extra hard. The staff at the graphic design department for PTV were working until 10pm and on weekends when I was there.