I’ve got through Movember.

I shaved the mo’ off. Ultimately, it was always going to go after the month was up. 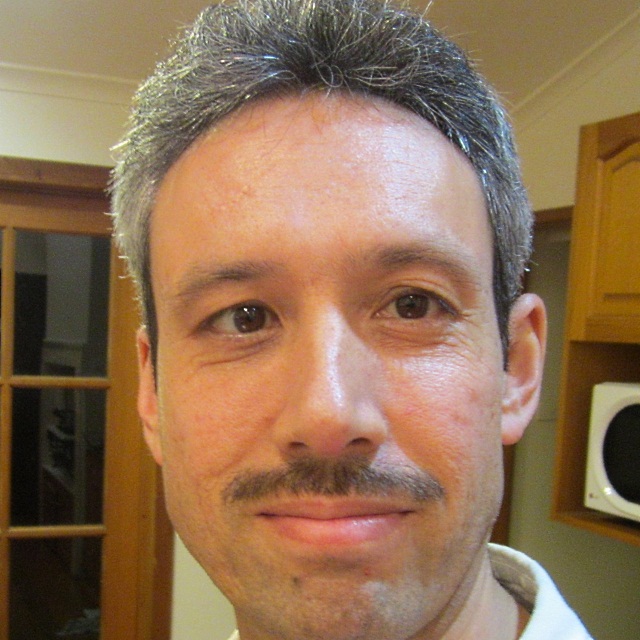 By week three I thought I’d got used to it, but in the final week, the itching seemed to get worse. Maybe I was conscious that it was about to come off.

It’s certainly more hassle having a moustache than not. If you’re clean shaven, you just shave everything each morning; with the moustache you have to keep it trimmed so it doesn’t get out of control, but not accidentally trim it back too much so it looks too much like a Hitler moustache.

In the warm weather, it gets sweaty.

When I sneeze, it gets snotty.

And ultimately, I didn’t really like how it looked.

Others may like having facial hair, but it’s not for me.

So I shaved it off

So it came off. And you know what… afterwards, it was still itchy. Argh. 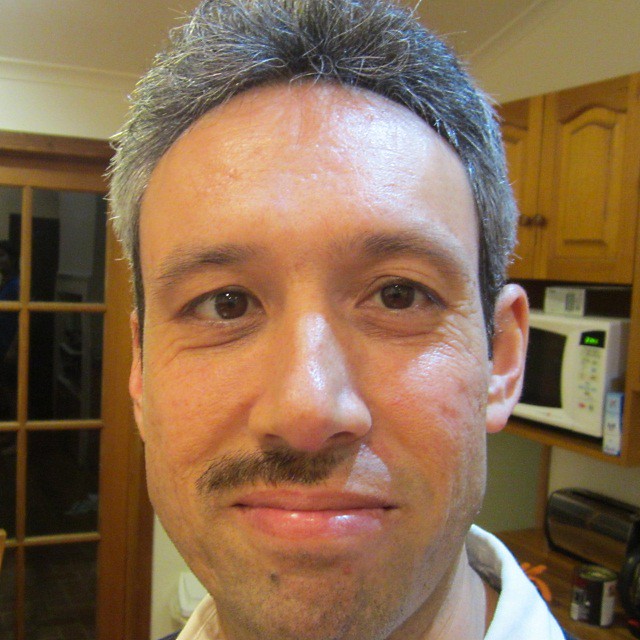 As of last night, I’d reached $825. There seemed to be a burst of activity on Tuesday, perhaps following a pleading Tweet. Thank you to all who donated — every amount, big or small, is appreciated!

It’s not too late if you wish to throw a few dollars in: Daniel’s Movember page 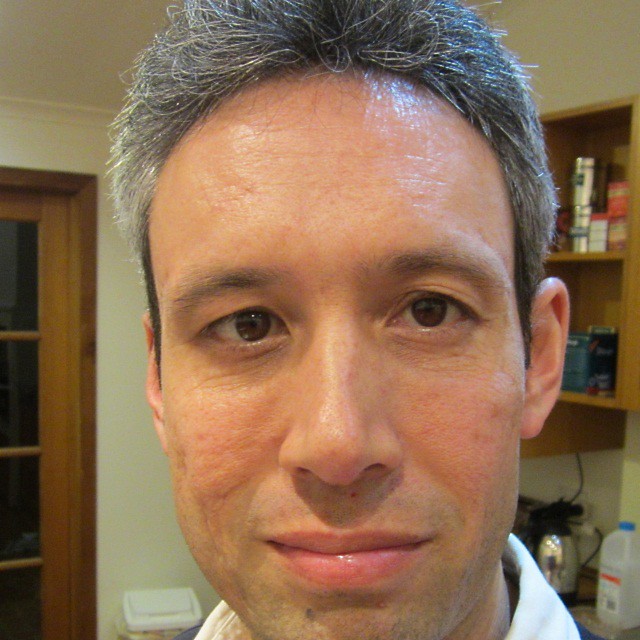 Congratulations Daniel, $825 is an excellent effort!

I’ve decided to keep mine until the end of the week as part of my (so far not very successful) last minute effort to solicit donations. The Movember KEEP IT or WAX IT campaign. So far I haven’t hit my $750 target so I’ll just be shaving it, but if a few donations come in today and tomorrow I’ll go with either waxing or keeping it depending on the votes…

For what it’s worth, facial hear is a very usefuil bike-riding device, especially when shifts finish at 4am (grumble).